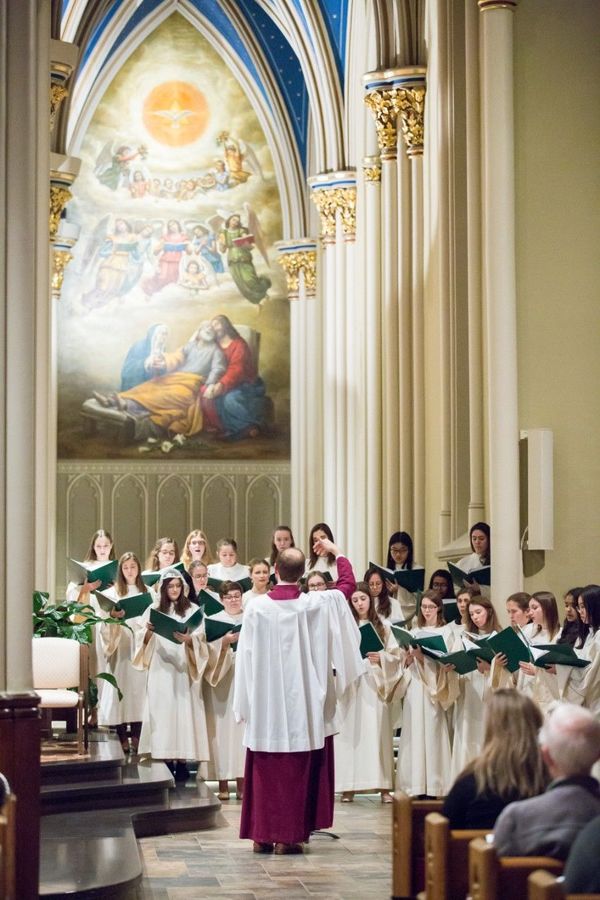 Announcing the winners of the 2019 Liturgy Alive! composition contest: 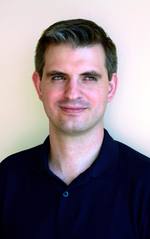 Francisco Carbonell (Valencia, Spain) completed his studies in Composition at the Conservatory of Music of Valencia, where he also studied Orchestra Conducting and Organ. He moved to Rome to continue his studies in composition at the Pontifical Institute of Sacred Music, where he obtained the highest level of qualification, Summa cum Laude. He also studied Organ, Gregorian Chant, Piano, Liturgy, Latin and Choral Conducting at the same institute. He has been a member of the Cappella Giulia, the choir of St. Peter’s Basilica in Rome for two years. He served as an organist in many churches in Rome like the papal basilica of St. Lawrence or the church of the church of the Pantheon. He is currently the Music Director and Organist at St. John the Evangelist Catholic Church in Indianapolis, Indiana; the oldest catholic church in the city and the former cathedral.

Francisco has been awarded in many international composition competitions and his music has been performed in Australia, England, Finland, Germany, Italy, Japan, Norway, Poland, Scotland, Spain and United States by prestigious choirs such as the Youth Choir Kamer from Latvia, the Christ Church Cathedral Choir in Oxford and The Australian Voices. He has been commissioned by the choirs of Bristol and Oxford cathedrals in England and the University of Valencia, Spain. He has been member of the jury at the Rimini International Choral Competition and he is currently working on his doctoral thesis at the Pontifical Institute of Sacred Music in Rome, on the sacred music of Francis Poulenc.

Francisco is married with three daughters. 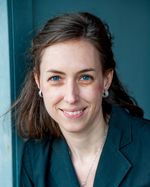 Brenda Portman is the Resident Organist at Hyde Park Community United Methodist Church in Cincinnati and organ instructor at Xavier University.  She holds a DMA in organ performance from the University of Cincinnati, and she has been a prizewinner in numerous national organ competitions.  Her most recent CD, “Pilgrimages,” features works by Canadian composer Rachel Laurin and was released in 2016 on the Raven label.  Dr. Portman is also a published composer, with organ and choral works published by Lorenz/Sacred Music Press, Wayne Leupold, and Selah.  She won first place the Twin Cities AGO Composition
Competition (2016), third place in the District of Columbia AGO Composition Competition (2019), and she has been commissioned to compose new work for organ for the 2020 AGO National Convention in Atlanta.