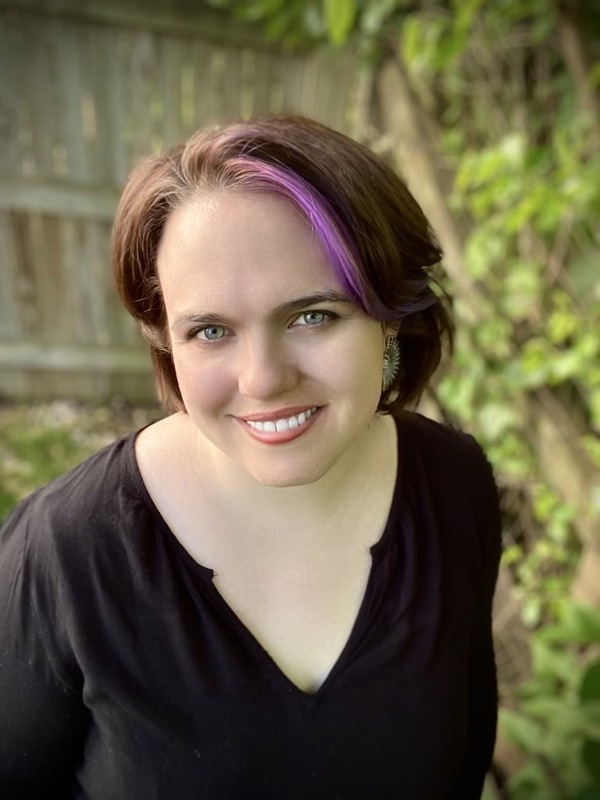 Emily C. Mason is a multi-instrumentalist and composer residing in Northern Virginia, whose compositions have enchanted audiences in the DC area and across the United States. Her setting of Paul Laurence Dunbar’s “Invitation to Love” won Special Commendation in the King’s Singers New Music Prize competition in January 2021. In December 2019, her setting of Robert Frost’s famous poem, "Stopping By Woods on a Snowy Evening" for string orchestra and tenor was premiered by Marco Panuccio and the Cincinnati Conservatory Strings in Panuccio's Emmy® Nominated O Holy Night national concert tour. She received a merit award from the Tribeca Young Composer Competition in March 2021 for her harp solo composition, “Andromeda”. Several of Emily’s art songs have been premiered at concerts in the DC area in the last three years.

Emily started out as an instrumentalist, performing on harp, piano, and organ for twelve years before discovering a love for composing in 2017. Since then, she has been tirelessly writing for individual artists and concerts, as well as for two choirs and two youth orchestras which she directed until July 2020. Among her proudest and most challenging accomplishments was The Bach Project, a personal study modeled after J.S. Bach’s practice of composing new music weekly for an entire liturgical year, wherein she studied many compositional styles and wrote for a wide range of voices and instruments. She hopes to have the opportunity to formally study composition and further hone her skills.

David Kelley is Minister of Music at Church of the Holy Comforter in Vienna, Virginia, where he serves as organist and director of an intergenerational choral program. He has broad classical training, including a Doctorate in Organ Performance from Peabody Conservatory; degrees in Music Theory, Composition, and Liturgical Music; and professional certificates from the American Guild of Organists. Dr. Kelley has served on the faculties of training courses for the Royal School of Church Music in America and the AGO. He has published articles in The American Organist and The Diapason, and composed works on commission for church and community choirs.

2022 competition details will be announced in June 2021. Please visit campusministry.nd.edu/composition for details.