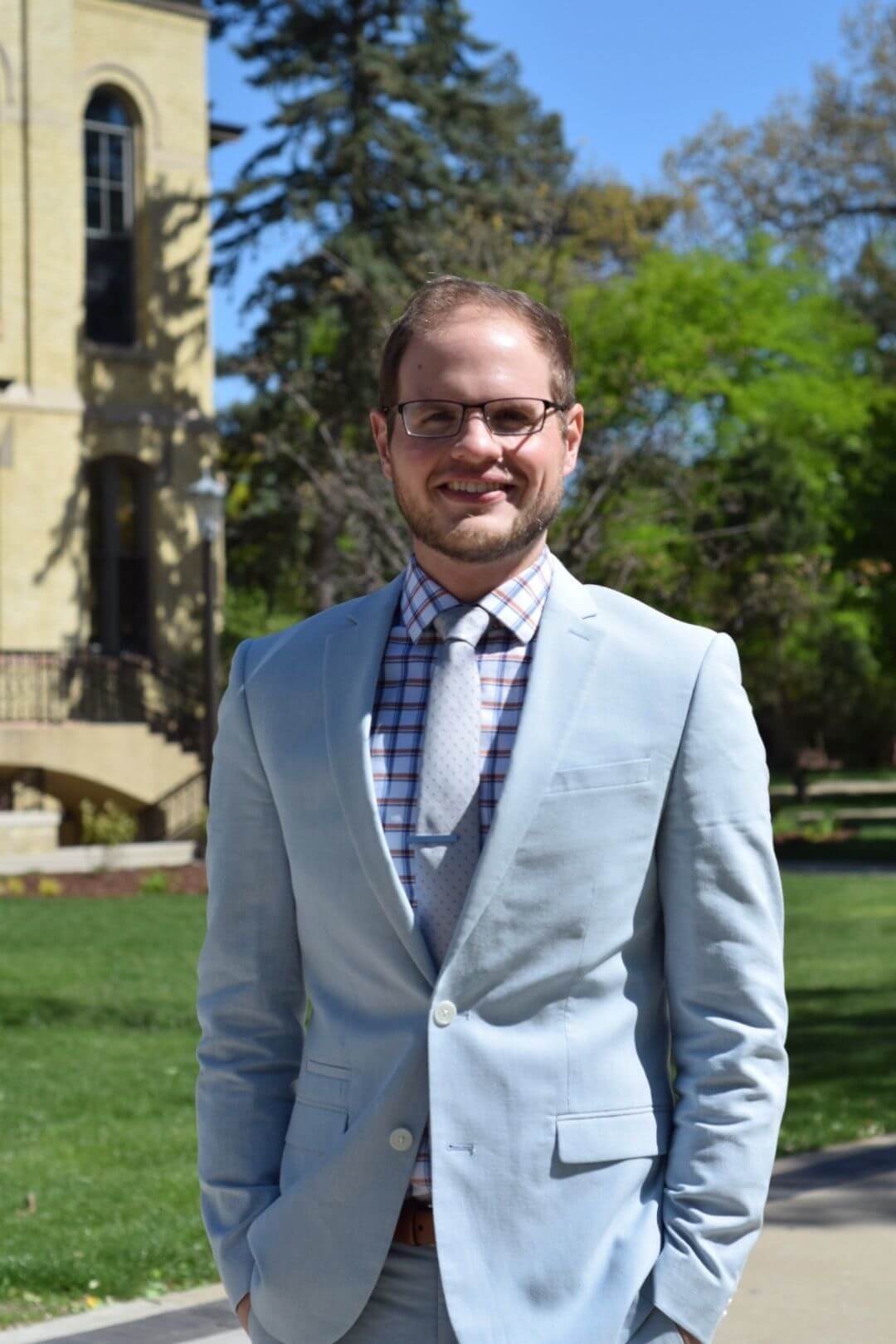 Dr. Patrick Kronner , a native of Chesterfield, Michigan, serves as Organist and Choral Program Director at the University of Notre Dame, where he directs the Magnificat Choir (formerly known as the Women’s Liturgical Choir) and the Community Choir. He received his Doctorate and Masters of Music from Indiana University, where he studied with Dr. Janette Fishell, and holds a Bachelor of Music from Oakland University. His doctoral dissertation, Made in America: The Organ Works of Arthur Foote, explores the organ works of this important American composer.

As a recipient of the Hollingsworth Fund Award, Kronner traveled to Herford, Germany, where he served as the assistant organist at Herforder Münsterkirche and studied at the Hochschule für Kirchenmusik Herford. As a concert artist, he has performed throughout Germany, Austria, and the Netherlands, where the "virtuoso organist from Detroit thrilled... and surprised" (Mindener Tageblatt) audiences as he presented recitals of primarily American organ music.

As director of the Magnificat Choir, Kronner has led the group on their first overseas tour to the Holy Cross Missions in Canto Grande, Peru in 2019, and in performances for both Canadian and Peruvian television networks. He strives to lead the choir in its mission to celebrate and build upon the rich musical traditions of the Church, to uplift women’s voices, and to serve the community as the hands and feet of Christ.