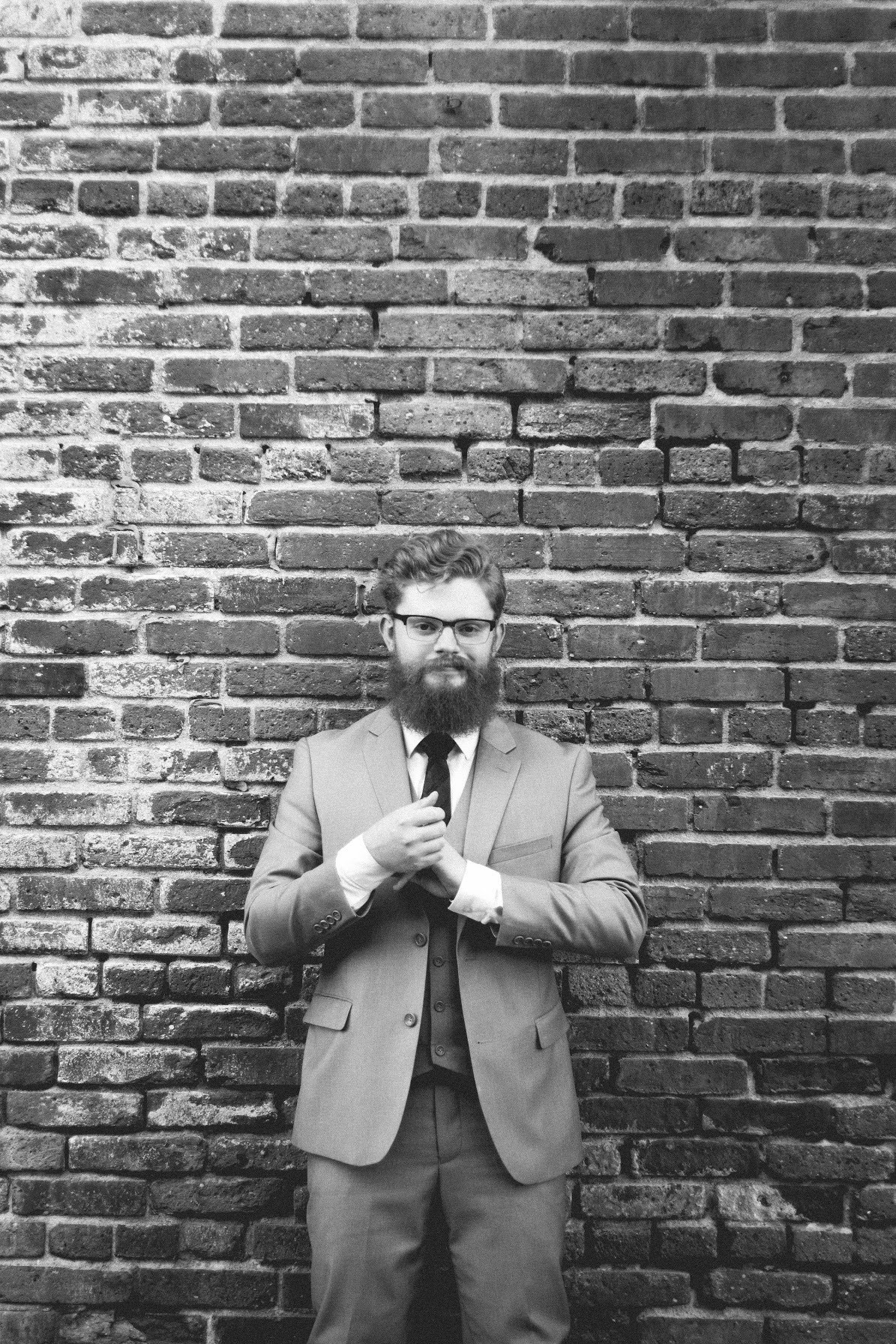 Originally hailing from the prairies of North Dakota, Benton Schmidt began studying piano at the age of five. In 2017, he received his Bachelor’s in Piano Performance from North Dakota State University, and directed music at Holy Family Catholic Church in Mitchell, South Dakota for the next two years. Benton is also an organist and tenor with a passion for teaching congregations the greatest music of the Church: Gregorian chant. He loves studying literature in his spare time, especially J. R. R. Tolkien, Jane Austen, and C. S. Lewis. In 2018, Schmidt made his theatrical début as Mr. Paravacini in a community production of Agatha Christie’s The Mousetrap.